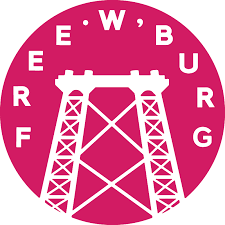 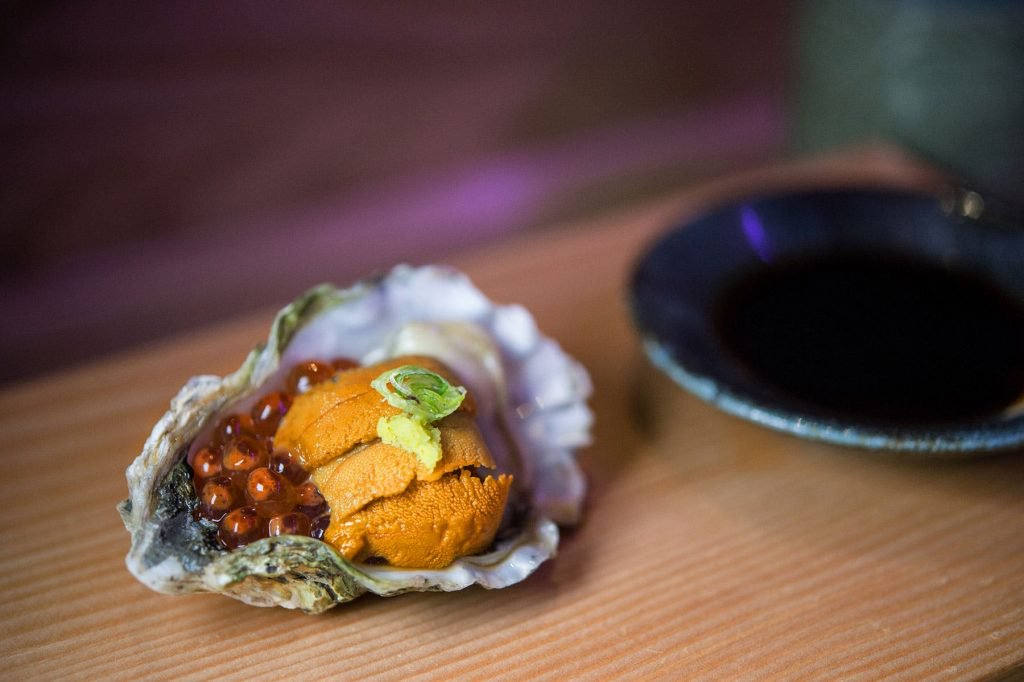 Sushi on Jones is coming to Williamsburg in November. The popular restaurant already has a location in Manhattan in the former home of CBGB:

Celebrated omakase counter Sushi on Jones — the original one that limits diners to 30 minutes — is doing away with the time limit at a new Williamsburg restaurant. Also to be called Sushi on Jones, the restaurant at 97 North 10th St., between Wythe Avenue and Berry Street, will have eight counter seats for its acclaimed omakase, plus another 40 for an expanded menu of Japanese fare. Dishes from Sushi on Jones executive chef Corwin Kave will include chicken skewers with hot mustard and lemon and fried tuna belly with spicy cabbage and tare sauce…. [Owner] Derek Feldman built his name with the first Sushi on Jones, which Times critic Pete Wells called his “favorite” bare-bones sushi in NYC. Then, Uchu cemented his status as a formidable restaurateur with its luxuries.