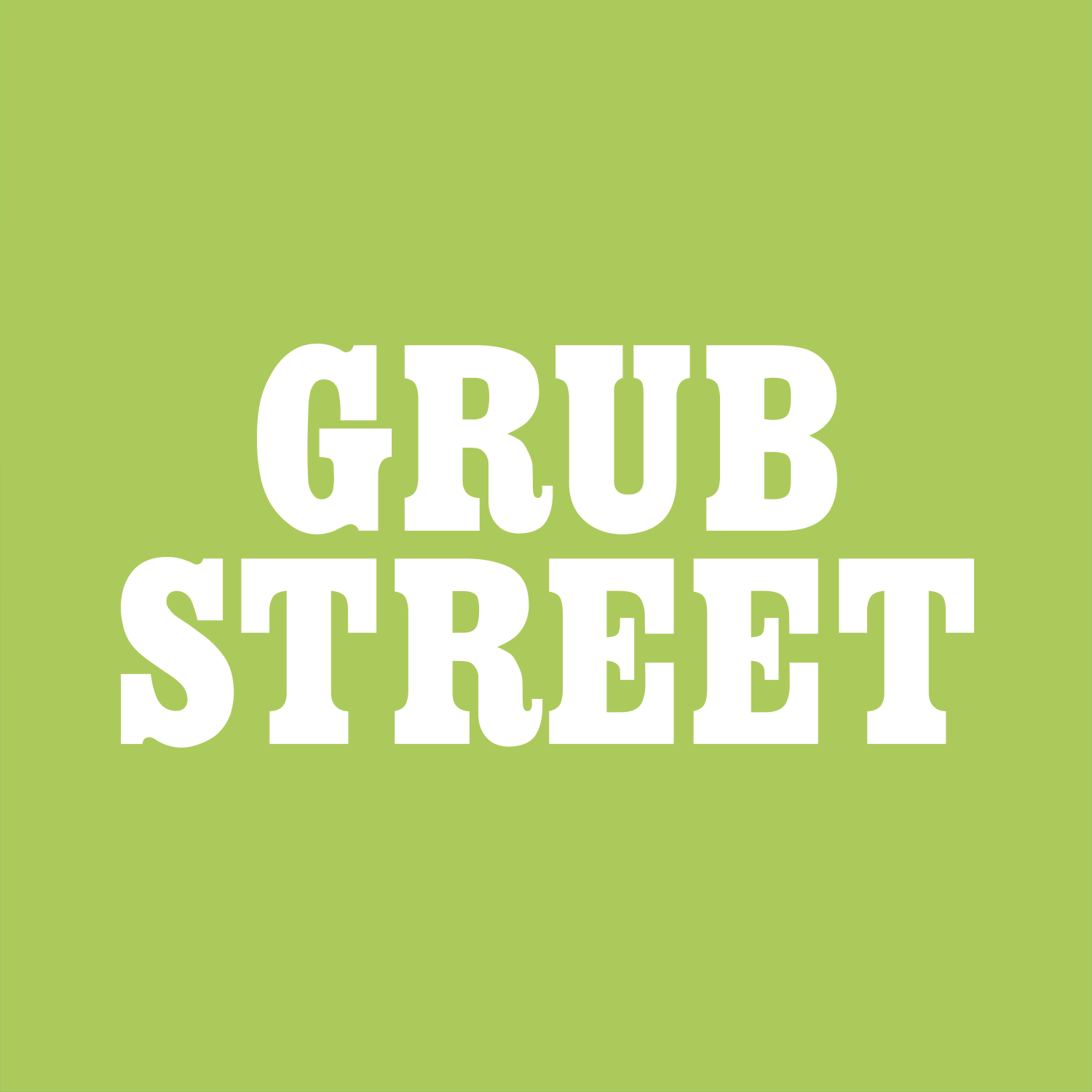 By Rob Patronite and Robin Raisfeld

Say “ice-cream sandwich” and thoughts turn to the Chipwich, the Flying Saucer, and Good Humor’s iconic classic. But there is more to the portable seasonal snack than what you might find in your corner bodega’s freezer case. There is Italian brioche, French macarons, and Spanish wafers, just for starters — all handy vehicles for containing ice creams of every imaginable flavor persuasion. And there are serious pastry chefs baking their own cookies and churning their own gelato, all in service of new riffs on an old treat said to have been invented on New York’s own gritty streets in the 1890s. Before summer takes its leave, here’s where to find the best ice-cream sandwiches in New York.

The prolific confectioner known as Mr. Chocolate has long made seasonal sandwiches from his dense and super-chocolatey chocolate-chunk cookies, but new this year is a foray into French-macaron territory. In their frozen state, the almond-floured cookies meld perfectly with their ice-cream filling, providing a delicately crisp and yielding package that coheres even as its contents begin to melt. Torres produces three varieties in his Sunset Park plant — red macarons with chocolate ice cream, green with strawberry, and chocolate with vanilla-caramel swirl — and the only downside is that limited production makes them a bit elusive. We’ve had good luck in the Dumbo and Grand Central Terminal locations; call ahead.