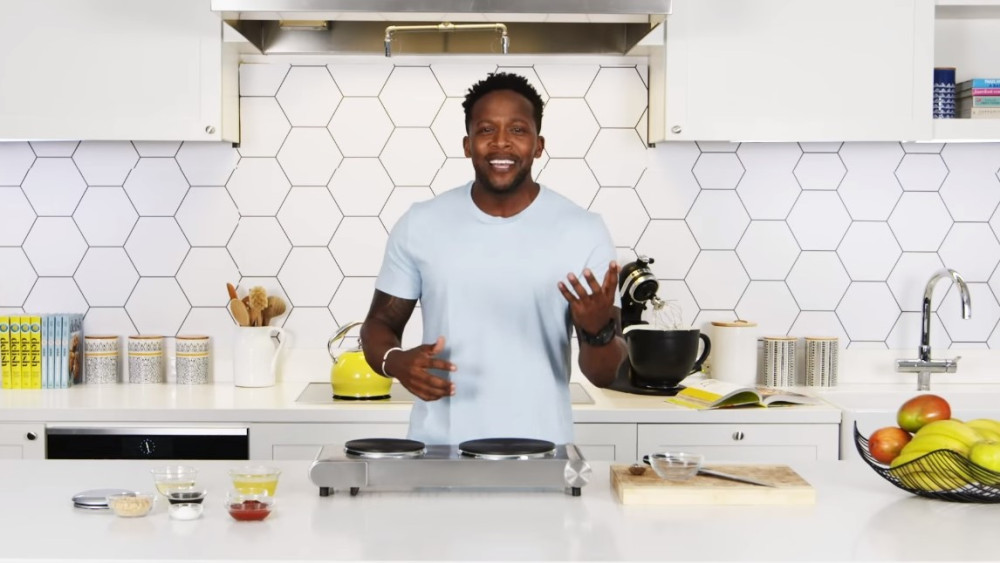 In “Breaking Even,” Curry, author of cookbook “Fit Men Cook,” combines his viral recipes and workouts in a new series co-produced by Men’s Health and Hearst’s Delish food brand. Each episode follows Curry in the kitchen as he creates healthy, tasty meals, while pairing them with workouts that burn the precise number of calories in each meal. The goal: to always break even.

“Relationship Rehab,” which debuted Oct. 9 on Cosmopolitan’s Facebook page, Rippon and Collins put their heads together to give their best advice to couples in need — even though they’re not actual therapists.

Hearst said it has three additional series in development for Facebook’s Watch platform.

The new shows for Facebook Watch are the latest video offerings from Hearst Originals, which more than 50 series in production. The original video production unit of Hearst Magazines expanded its West Coast presence earlier this year with the opening of a 20,000-square-foot studio at the Santa Monica Airport.

The Hearst Originals team includes Zuri Rice, senior VP of video development and content strategy, a veteran of Viacom who joined Hearst this summer; and Brian Madden, senior VP of consumer revenue and development, who oversees platform partnerships and is involved in the production of original shows.