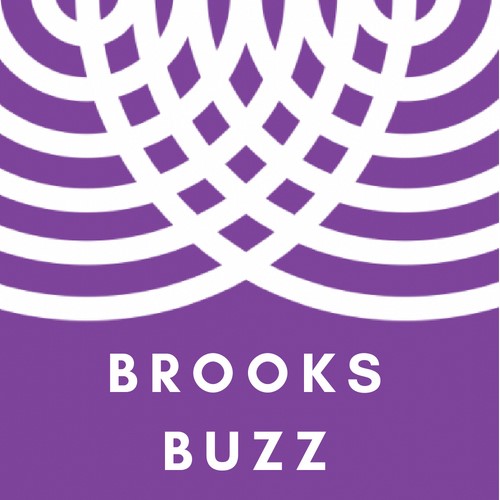 Earlier this month The Brooks Group launched Andrew Zimmern’s new MSNBC special series “What’s Eating America“, a show that examines the most important issues impacting voters today through the lens of food. Leading up to the premiere on February 16, our team secured a stellar lineup of coverage including two features in The Washington Post, an interview with Worth Magazine and other outlets, as well as radio tours with SiriusXM and iHeart Radio. Andrew also appeared on Late Night with Seth Meyers and a lineup of MSNBC Live spots with Stephanie Ruhle, Alex Witt, AM Joy, Morning Joe, Katy Tur, Alicia Menendez and All In with Chris Hayes in front of a live studio audience.

Tune in to What’s Eating America on MSNBC on Sundays at 9 p.m. ET and follow along with @MSNBC and @andrewzimmern on Twitter using #WhatsEatingAmerica. 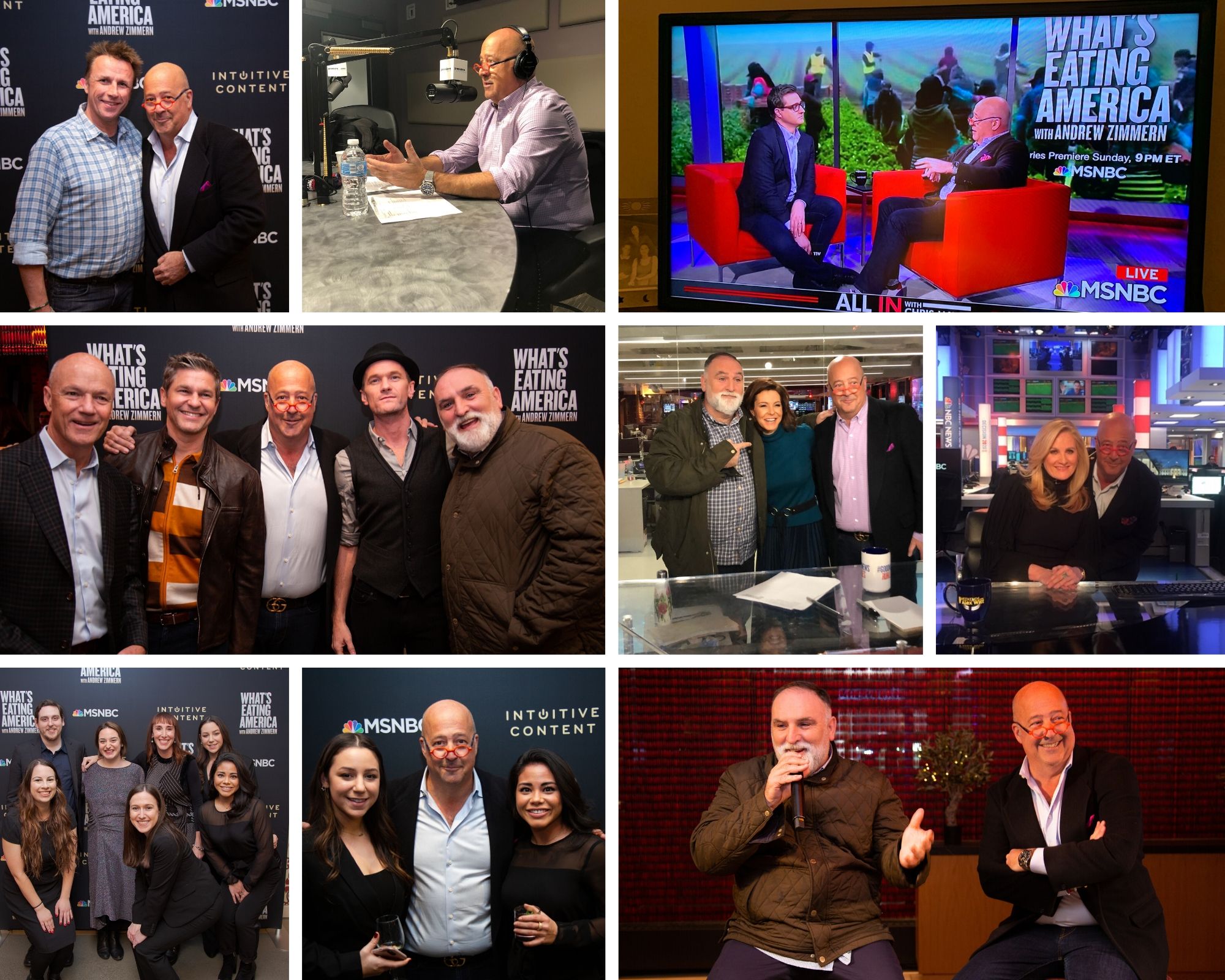