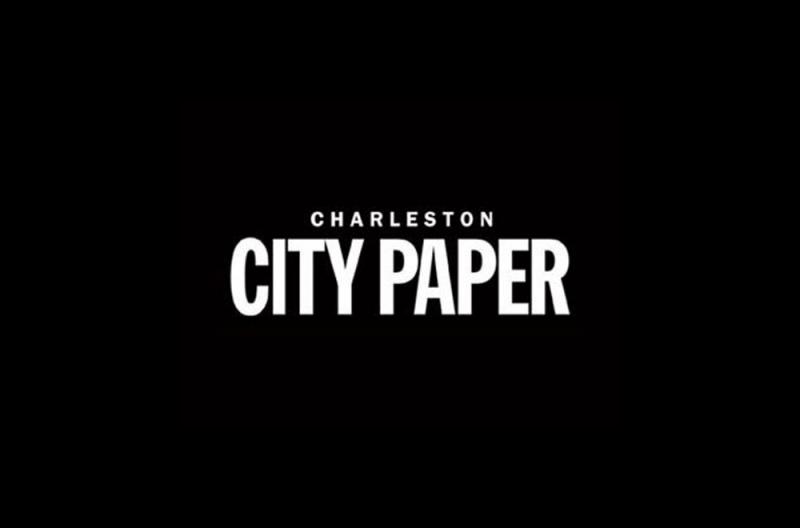 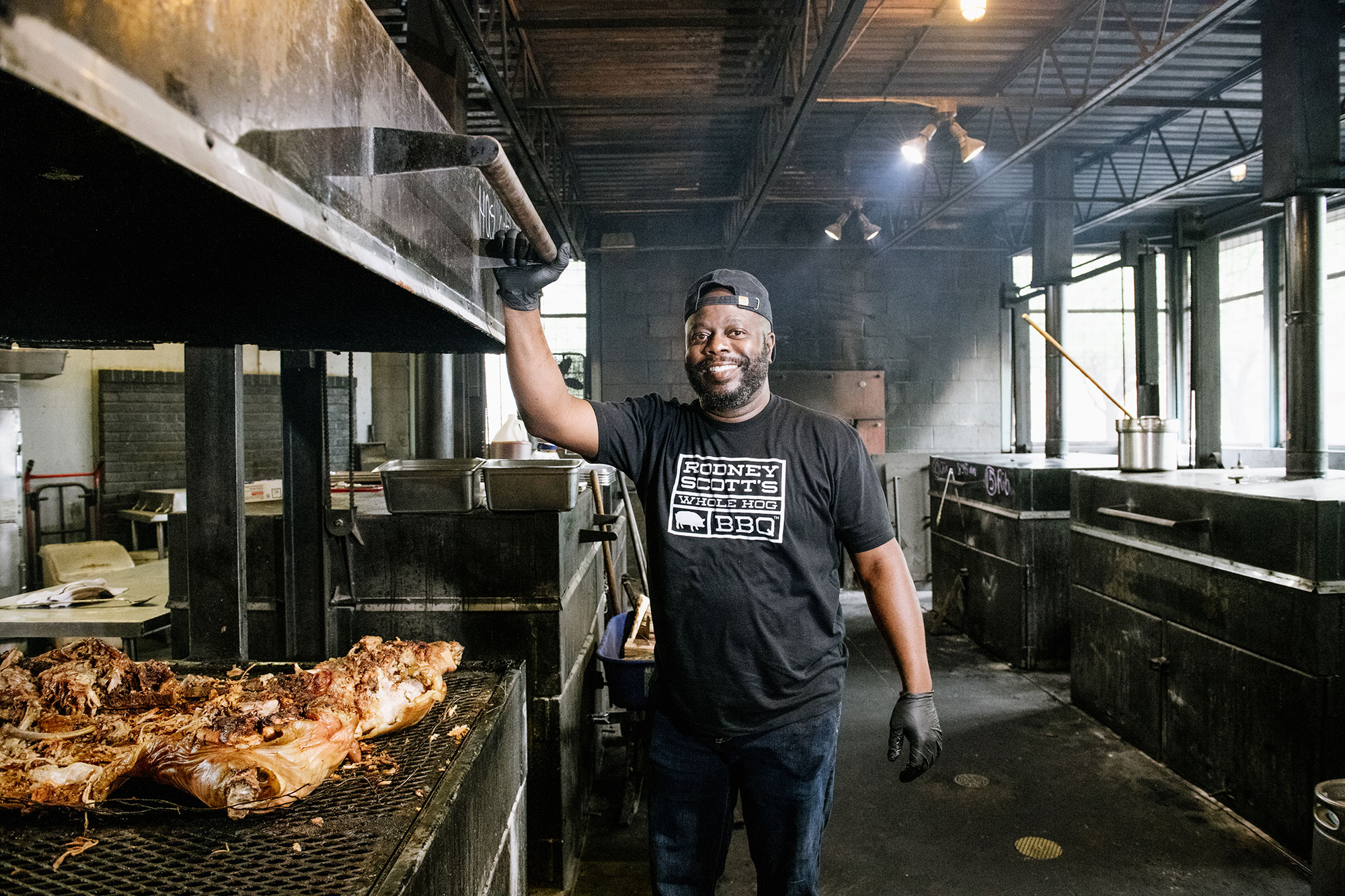 It’s been a big year for pitmaster Rodney Scott, whose signature whole hog barbecue earned him an episode-long feature on hit Netflix series Chef’s Table. And don’t forget Scott’s first cookbook, a compilation of recipes, tips and stories that hit the book stands in March 2021.

And while Scott’s pit-cooked whole hog is the reason many Lowcountry visitors form a line outside the King Street eatery’s door, the ribs are another favorite among local City Paper readers.

Scott cooks the pork spare ribs low and slow at 200-250 degrees for two and a half hours. The key ingredient is “Rodney’s Rib Rub,” which he generously sprinkles on the ribs before they hit the grill.

Describing the ribs for TODAY.com, Scott said, “All the savory and hot spices and seasonings in my famous rub and sauce make these tender ribs unbelievably delicious.”

“We are grateful that Charleston has embraced our ribs just like they have our traditional whole hog,” Scott said. “South Carolina is known for whole hog, but Alabama — where my other restaurant is located and where my business partner, Nick Pihakis, is from — is ‘rib territory.’ To bring a taste of that region to Charleston and have the style be embraced is really an honor.”