By Andrew Zimmern as told to CNN’s Sandra Gonzalez 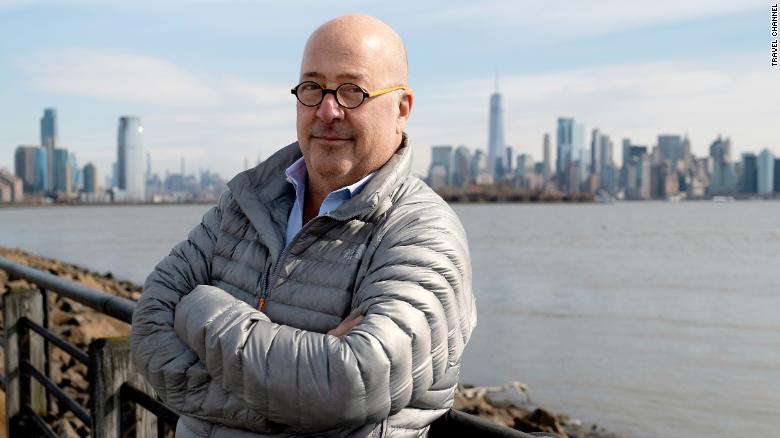 Chef and TV personality Andrew Zimmern writes to a friend who helped him find lasting sobriety in CNN’s new feature, “With Thanks.”

“With Thanks” is a recurring series that aims to share stories of gratitude from people who’ve been helped by others in big and small ways.

(CNN)Andrew Zimmern is an Emmy- and four-time James Beard Award-winning TV personality, chef and author. Thirty years sober, he’s also an advocate for those recovering from and struggling with addiction.