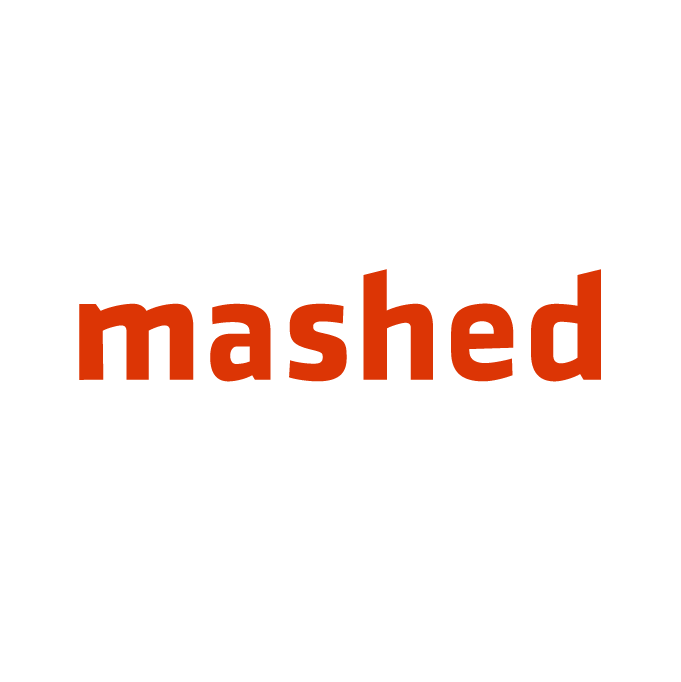 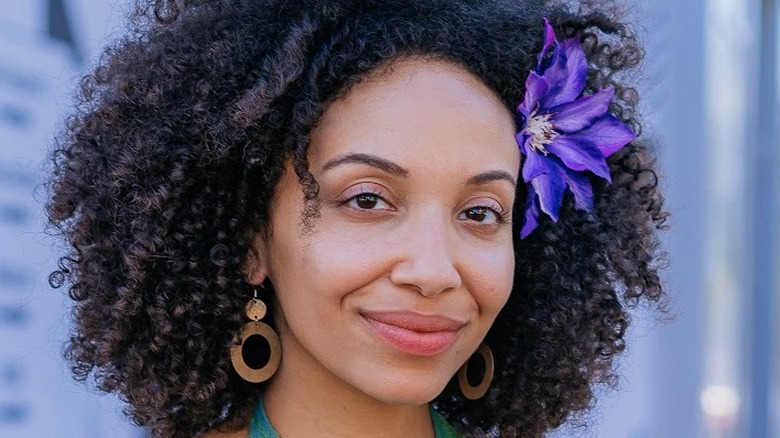 Can you hear that sound? Decorations are being hung in big-box stores, scarecrows are going up in rural fields, and Starbucks espresso machines are running nonstop. It’s pumpkin spice season, which means that a large percentage of people are going wild for edible gourds right now (and just as many of you are probably complaining about the unnecessary addition of pumpkin in every consumer product).

TikTok-famous singing vegan chef Gabrielle Reyes counts herself firmly on the pumpkin-loving side of things. She loves to cook with as many colorful foods as possible, and the burnt orange hue of pumpkin is just another pigment to add to her culinary palette. As Gabrielle Reyes told Mashed in an exclusive interview, she starts posting pumpkin-based recipes early — around September 1.

One of the most meaningful dishes in her pumpkin repertoire is soup joumou, a savory Haitian pumpkin soup that is traditionally made to celebrate Haiti’s independence day on January 1. However, she loves throwing pumpkin in all sorts of sweet and savory dishes. The way she uses it in baking might be a revelation for people who are trying to make delicious vegan breads, cakes, and cookies.

Pumpkin is a great addition to plant-based desserts 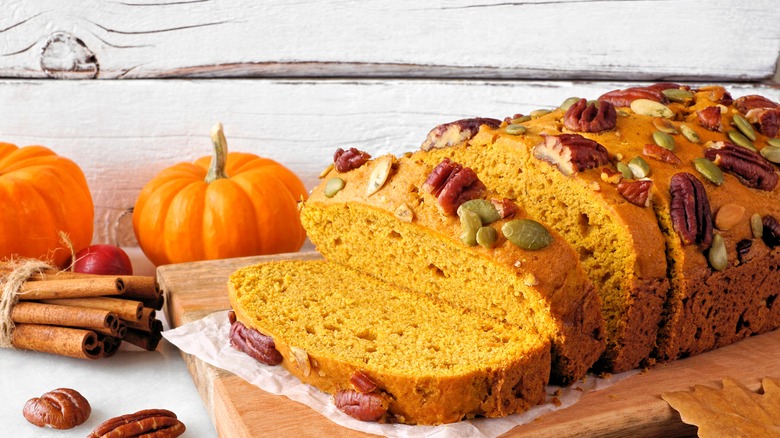 Of course, pumpkin is a common ingredient in baked treats, including our classic pumpkin pie recipe. But many of those goodies are stuffed with eggs, milk, and butter, making them unsuitable for Gabrielle Reyes’ vegan diet. For those looking to make plant-based desserts, pumpkin can play a vital role beyond bringing autumnal flavor to the party: “Pumpkin is a really great replacement for eggs in baking. If you don’t have eggs, you have pumpkin instead,” Reyes told us. That’s why she cooks with pumpkin all year round, not just in the fall.

While pumpkin can’t do everything eggs do, it’s an awesome substitute for the eggs in cake, muffins, or certain types of cookies. It’s super easy to use, too — just swap out each egg for ¼ cup of pumpkin puree (via Herald Standard). The benefits of the added pumpkin aren’t just culinary, either. By using pumpkin, you’re also increasing the nutritional value of your recipes. Pumpkin is a superfood that’s loaded with fiber, vitamins, and minerals. Who needs eggs?

You can buy Gabrielle Reyes’ cookbook, “Colorful Home Cooking,” on her One Great Vegan website. Her new album, “Blessed by Grace,” is available from multiple streaming platforms. She’s also appearing in “Tulsa King,” a TV series debuting on Paramount+ on November 13.