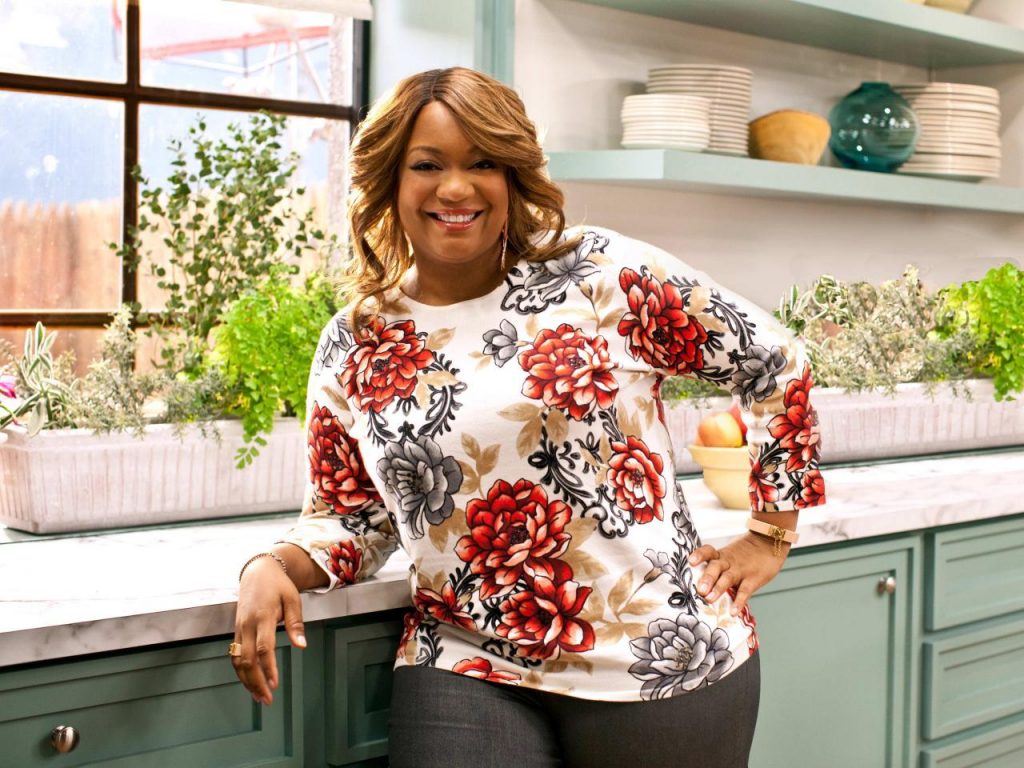 While Sunny grew up traveling the world as an Army brat, her parents always encouraged her to indulge in the local cuisine. When she joined the Air Force as a radio broadcaster and journalist, she continued her trek through the world for news stories while indulging in culinary finds along the way. After leaving the Air Force as an award-winning broadcaster, she continued her travels as a radio DJ in many cities, culminating in her dream job in New York at a No. 1 rated radio station. There, she began cooking for her friends in the entertainment business and turned her hobby and growing client list into a catering company. That led to a guest appearance on Food Network’s Emeril Live! in 2005, and shortly after, she left her radio career and closed her catering business to focus on chasing yet another dream: sharing her recipes with the Food Network audience. Her first show, Gotta Get It, a food gadget show, premiered in 2007, followed by Cooking for Real, How’d That Get On My Plate and Home Made in America with Sunny Anderson. She’s currently a co-host on The Kitchen. Her cooking style combines classic comfort foods along with unique flavors inspired by her many travels. With an understanding of everyday life and the belief that real people deserve down-to-earth, delicious meals, Sunny offers real food for real life. In September 2013, she released her New York Times best-selling debut cookbook, Sunny’s Kitchen: Easy Food for Real Life (Clarkson Potter). Sunny lives in Sunset Park, Brooklyn, with her rescue pets. 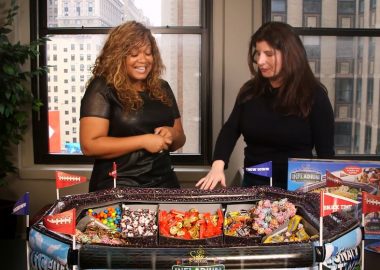 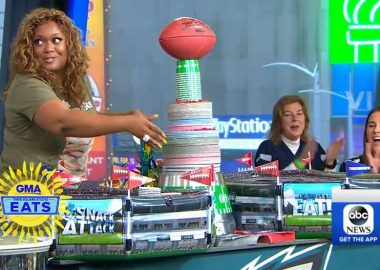 How to make the ultimate Super Bowl snack stadium