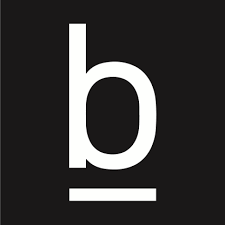 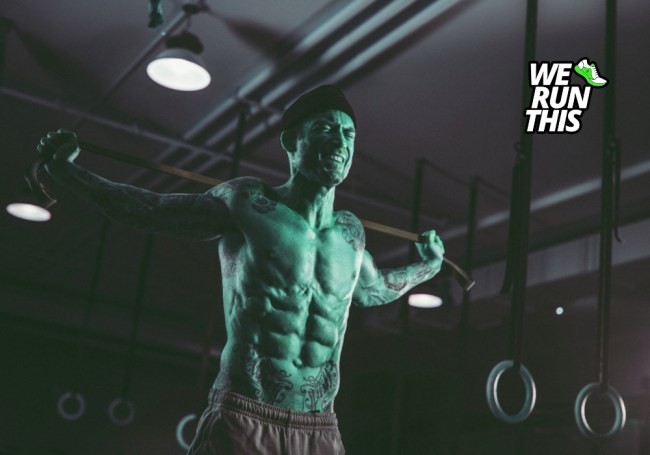 Our guest on the show this week is chef, entrepreneur, and fitness influencer, Michael Chernow.

After struggling with alcohol addiction and drug abuse at a young age, Michael was on the quick road to destruction and his savior was a friend who introduced him to Muay Thai in 2005.

For ten years, he would wake up every morning, attend an AA meeting, and then go right to the gym to train Muay Thai.

This dedication to staying clean thought Michael discipline, commitment, that it’s okay to fail, the importance of patience and positivity.

“There’s a term that I coined that learned while doing Muay Thai that you’ve got to learn how to love the hard and the hurt,” explains Chernow. 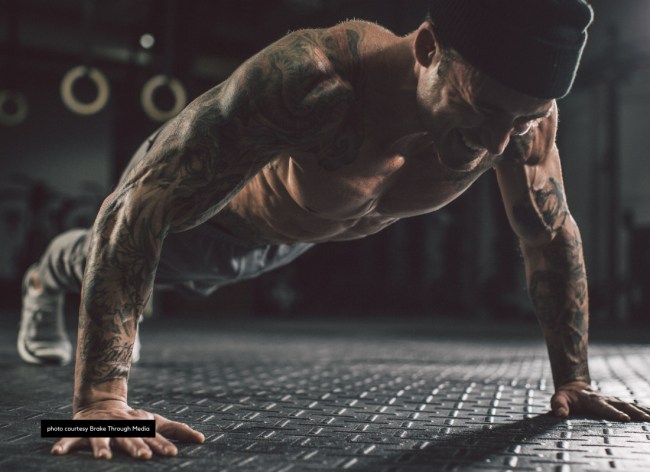 PHOTO COURTESY OF BRAKE THROUGH MEDIA

After a few years of pounding the pavement training for two marathons, Michael is now preparing for a bodybuilding competition after getting his pro card earlier this year.

In this candid interview, Michaels tells us his thoughts about fitness, discipline, and philosophies on life, and a hardcore dedication to the NFL team that keeps letting him down.

So let’s jump right into the conversation and meet Michael Chernow.