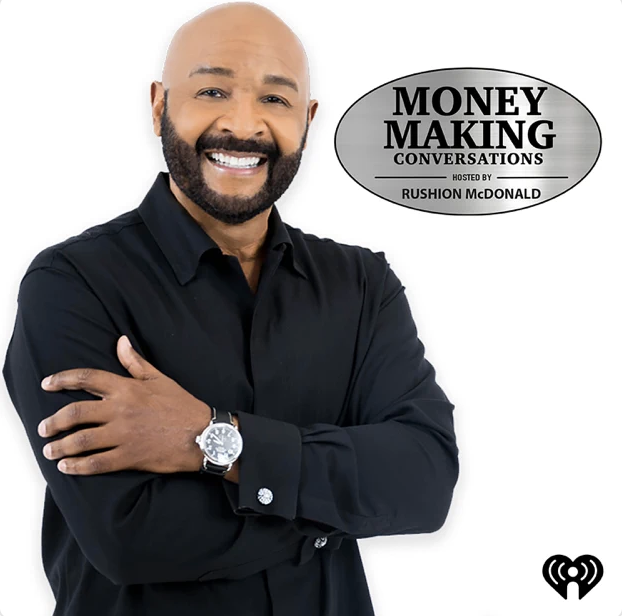 Rodney Scott, I talk about the world of BBQ with James Beard-winning Chef, Pitmaster King, and Restaurateur owner. Rodney is all about Whole Hog BBQ, when seen on Netflix’s “Chef’s Table: BBQ” and his new book “Rodney Scott’s World of BBQ.”

Jody Watley, I’m getting chatty with GRAMMY-winning Artist who is the first ever Ambassador for the National Museum of African American Music in Nashville, TN., and celebrating the 34thAnniversary of her groundbreaking, self-titled debut album.

Jennifer Barrett is seeking financial independence for all women. She is Chief Education Officer at Acorns App, and talks about her eye-opening new book, “Think Like a Breadwinner.”