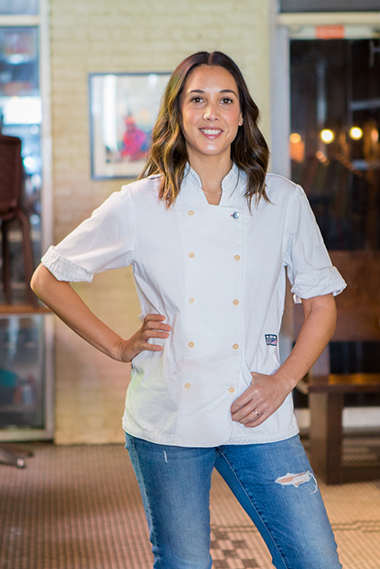 Leah’s earliest memories revolve around food. The child of a Filipino mother and Romanian-Jewish father, Leah was raised with the traditions of both ethnic backgrounds. She fondly recalls helping her grandmother prepare brisket and matzo ball soup for the Jewish holidays, and that was her first kitchen adventure. As she grew older, Leah’s mother entrusted her with the responsibility of preparing rice, a staple of Filipino cuisine, for the evening meal, a task she tackled upon returning home from school each day. In her spare time, Leah began experimenting cooking with the raw ingredients she found in the kitchen, creating different dishes and becoming completely enthralled by the process.

After graduating from high school in 1999, Leah held a few food-focused jobs, working variously as a pizza delivery girl and as a potato-peeler at a local Italian restaurant.  Since her passion for cooking remained undiminished, she decided to pursue a culinary career and in 2001 she enrolled in the prestigious Culinary Institute of America in Hyde Park, NY.

While studying at the CIA, Leah got her first real taste of kitchen life with an externship at New York City’s Park Avenue Café, under Chef David Burke. Despite a few mishaps and public-shaming incidents, a natural part of the learning process, Leah was eventually promoted to Hot Apps Cook – a distinct honor for a student. At Park Avenue Café, she became addicted to the rush and high pressure demands of working dinner service, and knew she had made the right career choice.

In 2003, after graduating at the top of her class at the CIA, Leah continued her education there, receiving her bachelor’s degree in Restaurant Management. Thereafter, she enrolled in the school’s renowned Slow Foods program, which enables students to travel to Italy to learn classical and regional Italian cooking techniques. It was during her time there that she was fortunate enough to work at the Michelin-starred restaurant La Madia in Licata, Italy.  While there, Leah picked up both the Italian and Sicilian languages, and, because the restaurant did not operate on the typical brigade system, she had the invaluable experience of learning how to work at each station to prepare all foods needed by the restaurant, including bread and pastry.

RETURNING TO HER ROOTS

In 2006, Leah moved to New York City and landed a position working as a garde manger at Daniel Humm’s famed restaurant, Eleven Madison Park. There her intense focus and dedication earned her a promotion as head tournant. Her experience working in Humm’s kitchen provided her with invaluable knowledge, and the most important lesson she walked away with was don’t ever send anything out that’s less than perfect. Appreciative of the experience but longing to travel, Leah left Eleven Madison Park to tour the Philippines. During this, her second journey to Southeast Asia, she came to the realization that fine dining was not her calling and realized that a more casual style of dining was a better fit for her.

Upon returning to New York, Leah accepted a job as sous chef at Centro Vinoteca under Chef Anne Burrell. Attracted by the restaurant’s open kitchen and Anne’s progressive Italian fare, the experience was especially invaluable as it afforded the opportunity to work under a female chef for the first time. There, Leah learned the fundamentals of leading a team, including ordering, scheduling, and preparing lists. Six months into her tenure at Centro Vinoteca, Leah was approached by casting executives at Bravo’s “Top Chef,” and landed a spot on the show’s fifth season. The show redefined the phrase “cooking under pressure” for Leah, as it was the first time she had been called upon to prepare dishes that reflected her own style and philosophy – and to do so under the camera’s all-seeing eye.

After her departure from the show Leah returned to Centro Vinoteca and was promoted to chef de cuisine. But her time competing on “Top Chef” had not only introduced her to a national audience, it had also forced her to define her own style of cooking, and in the process she realized that Italian cuisine was not her true passion. Leah left Centro Vinoteca to spend a year exploring and working in Southeast Asia. She cooked in restaurants throughout Hong Kong, Thailand, Cambodia, and was exposed to food in all its forms, from molecular gastronomy to Chinese cooking, and developed a true understanding of the flavors and elegant nuances of Asian food and ingredients.

The journey through Southeast Asia proved to be a defining moment, and upon her return to New York Leah decided to open her first restaurant, Pig & Khao. After determining through various pop-up restaurants that her cuisine would find an audience among demanding New Yorkers, in 2012, she opened the brick-and-mortar location on New York City’s Lower East Side.

Four years later, Pig & Khao is a stand-out in New York’s crowded culinary scene, a favorite among celebrities including Tamron Hall and Mario Batali. Leah continues to find culinary inspiration through her Southeast-Asian travels, and helms the kitchen with the help of her husband, Pig & Khao’s operations manager, Ben Byruch. 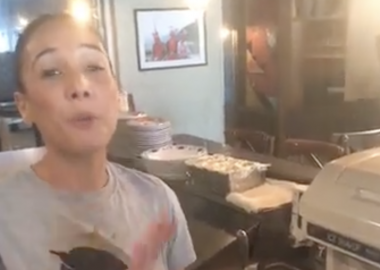 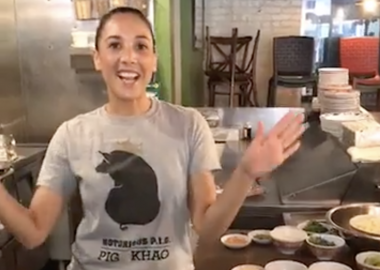 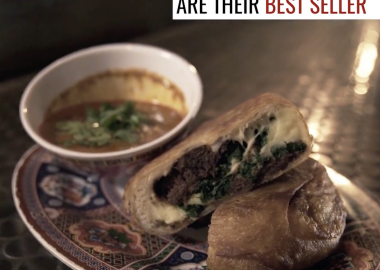 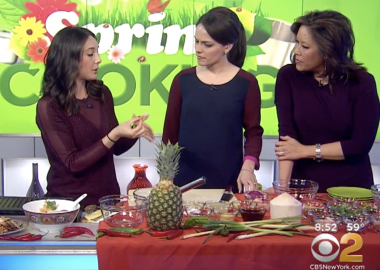 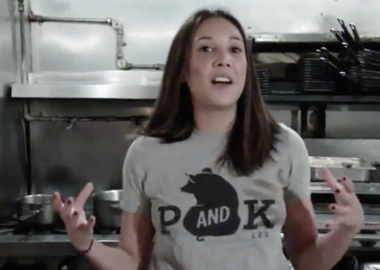 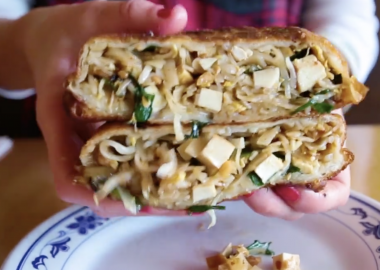 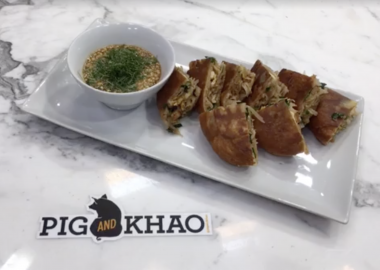 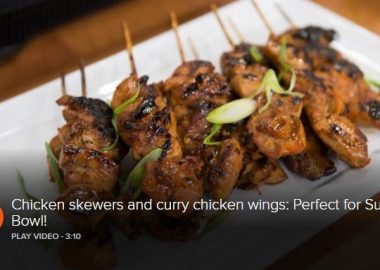 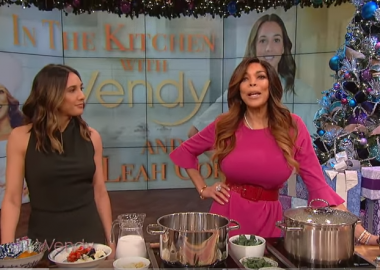 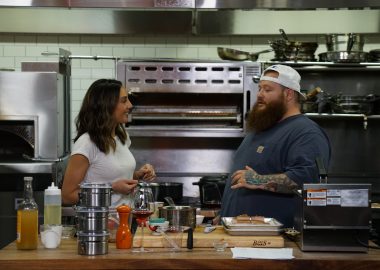 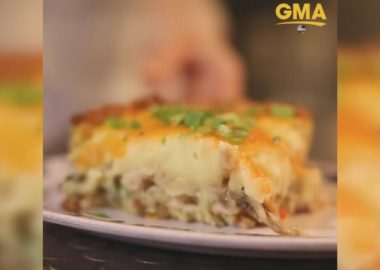 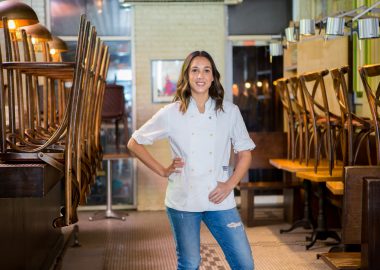