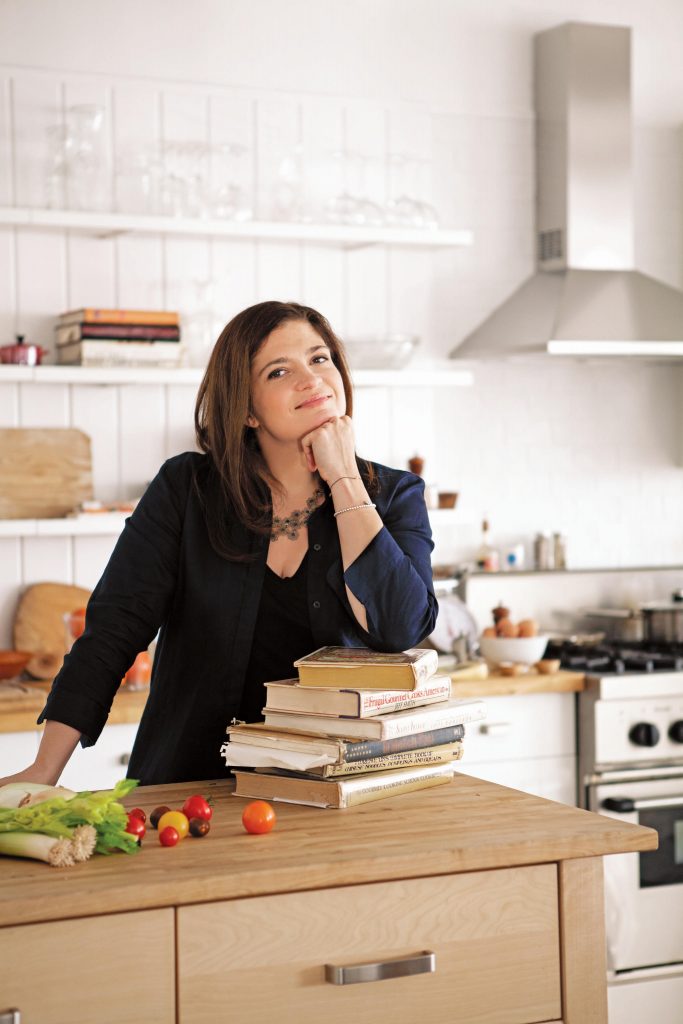 Few American chefs, much less female chefs, can boast leading Michelin-starred restaurants abroad. Chef Alexandra Guarnaschelli can make such a boast, having embarked on a culinary journey in France that saw her working in some of that country’s top restaurants, including esteemed chef Guy Savoy’s eponymous three-star kitchen. Today Guarnaschelli is recognized as one of America’s most accomplished top chefs, acclaimed for her work in the kitchen, as an author, and as a popular television personality.

The daughter of esteemed cookbook editor Maria Guarnaschelli, as a child Guarnaschelli received a global education in food as she was raised on the cuisine of whatever book her mother happened to be working on at the time. During a year devoted to her mother’s work on the manuscript of Classic Indian Cooking by Julie Sahni, Indian cuisine starred at the dinner table; months spent working on Lynne Rossetto Kasper’s The Splendid Table ensured that Italian food appeared regularly on the menu. But it was not the younger Guarnaschelli’s fate to be only a spectator; her mother urged her to be a participant.

“My mother was always coaxing me from my ‘Barbie land’ under the dining room table to peel potatoes, knead bread or assemble a trifle,” says Guarnaschelli, who jokingly continues, “what else could a seven-year-old have wanted from life?”

This early exposure to the foods of the world both expanded her palate and determined her future. In 1991, after Guarnaschelli graduated from Barnard College, she decided to explore her culinary interests and began working under the tutelage of the acclaimed American chef and restaurateur Larry Forgione.

Sensing both her innate talent and need for wider experience, Forgione encouraged Guarnaschelli to travel and expand her skill set. Taking his advice, she moved to France to do a work study at La Varenne Culinary School in Burgundy. After earning her Grand Diplôme in Culinary Arts, she traveled throughout France before moving to Paris to begin a four-day stage at the Michelin three-star restaurant Guy Savoy. Four days turned into four years with Guarnaschelli rapidly being promoted to sous chef at La Butte Chaillot, another Savoy establishment. Though it was daunting to be a young American woman in charge of a French kitchen with ten young male cooks serving under her, she rose to the challenge, winning the respect of all who shared her kitchen in the process.

In 2003, Guarnaschelli became the executive chef at Butter Restaurant, which provided the opportunity for her to spread her wings and develop a menu based on her own choices and point of view. Guarnaschelli created an American menu spotlighting local ingredients in dishes that allowed their flavors to shine. In 2011, following the success of Butter, she opened The Darby, a unique supper club. In addition to restaurant work, Guarnaschelli also spent a few years instructing budding professional chefs as a chef-Instructor at New York City’s Institute of Culinary Education, becoming a member of the ICE Advisory Council. In fall 2015, Guarnaschelli opened Driftwood Room at Nautilus South Beach in Miami, Florida. In a departure from the kitchen to the stage, in 2015 Guarnaschelli premiered her one-woman live comedy show, Busting My Chops, at Caroline’s on Broadway and also appeared in East Hampton at CAROLINES @ THE BEACH in August 2016. A popular mainstay on social media, Guarnaschelli was recently named the Head of Twitter’s Food Council, a group of leading culinary figures who regularly join the Twitter conversation on all things food and food culture.

Guarnaschelli is a recurring and guest judge on several Food Network prime-time series such as Chopped (which earned each of the judges a James Beard Foundation Award for best Television Program), Beat Bobby Flay, Cooks vs. Cons and Bakers vs. Fakers. Alex has appeared as a judge on Food Network’s new series Iron Chef Gauntlet, and as both a challenger and a judge on Food Network’s Iron Chef America where she went on to compete on season 4 of The Next Iron Chef. In 2012, she beat nine rival chefs to win The Next Iron Chef: Redemption and joined the ranks of Kitchen Stadium Iron Chefs. Guarnaschelli won the last season of Food Network’s Guy’s Superstar Grocery Games in September 2016 and was a mentor on the second season of Food Network’s All-Star Academy. Alex hosted her own shows, The Cooking Loft and Alex’s Day Off, which launched in October 2009. Most recently, she has appeared on NBC’s Late Night with Seth Meyers, NBC’s TODAY, The Dr. Oz Show, ABC’s Good Morning America and ABC’s Live! With Kelly.  Alex has been featured in publications such as The Wall Street Journal, The New York Times, Food & Wine, Food Networking Magazine and Every Day with Rachael Ray. In 2018, Food Network launched Alex’s digital series Fix Me a Plate, in which the New York native takes audiences on an insider’s tour of the city’s best no-frills food spots. The second season was released in fall 2018 and has been greenlit for season 3.

Alex released her first cookbook, “Old-School Comfort Food: The Way I Learned to Cook”, in spring 2013. In fall 2017, Alex’s second cookbook, “The Home Cook: Recipes to Know by Heart”, won praise from outlets such as Publisher’s Weekly which noted that “…Guarnaschelli nicely chronicles the changes in a shifting culinary landscape.” 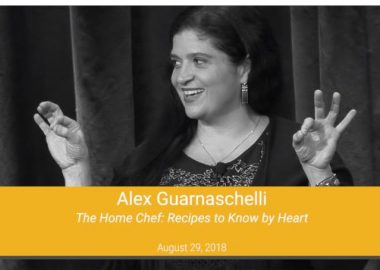 Alex Guarnaschelli: "The Home Chef: Recipes to Know By Heart" | Talks at Google 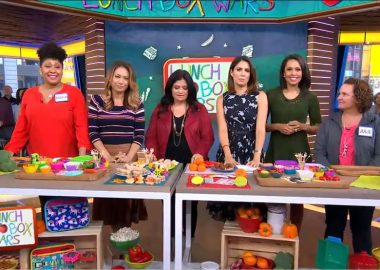 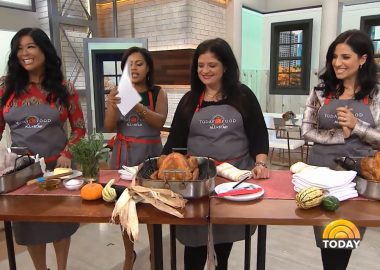 How to have the best Thanksgiving dinner: 9 all-star chefs share advice 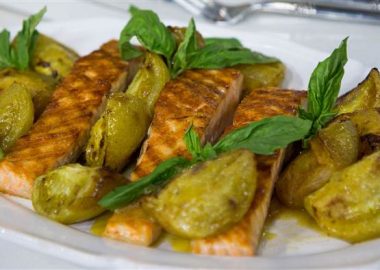 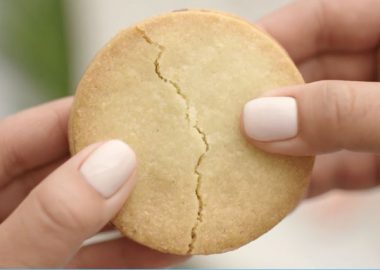