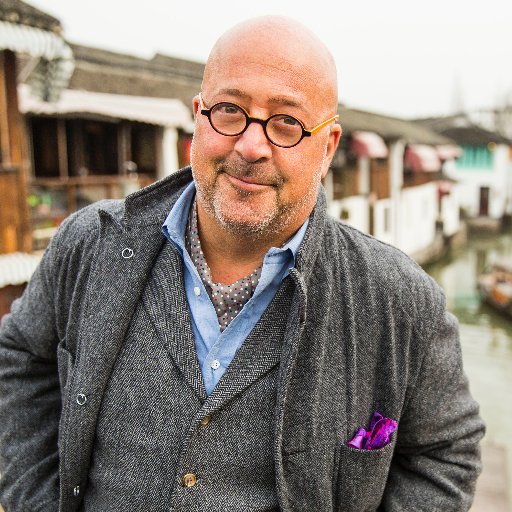 Andrew Zimmern is an Emmy-winning and four-time James Beard Award-winning TV personality, chef, writer and social justice advocate. As the creator, executive producer and host of the Bizarre Foods franchise, Andrew Zimmern’s Driven by Food and Emmy-winning The Zimmern List, he has devoted his life to exploring and promoting cultural acceptance, tolerance and understanding through food. In 2020, Andrew returned to television with MSNBC’s What’s Eating America, and in 2021, he premiered Family Dinner on Magnolia Network. This year, you can find him judging the epic culinary battle Iron Chef: Quest for an Iron Legend on Netflix and on Outdoor Channel’s Andrew Zimmern’s Wild Game Kitchen.

A Taste of the Good—and Bad— Life

Andrew knew from a young age he wanted a career in food. After attending The Dalton School and Vassar College, he cooked in New York City restaurants for Anne Rosenzweig, Joachim Splichal and Thomas Keller, amongst others. Andrew helped open and run a dozen restaurants, and at the same time was also an addict spiraling out of control. After a year spent living on the streets, an intervention by close friends brought him to the Hazelden Foundation in Minnesota. Transforming his life around sobriety, Andrew took a job washing dishes at Minneapolis’ Café Un Deux Trois. In 1992, he was named executive chef and during his six-year tenure, turned Un Deux Trois into an awarded, national caliber restaurant.

Making Moves in the Media

In 2020, Intuitive Content created the MSNBC series What’s Eating America, which explores the most provocative stories of our time told from Andrew’s singular perspective with his passion for politics, people, food and travel. In 2021, they premiered Family Dinner on Magnolia Network, which follows Andrew as he discovers how the cultural, regional, and historical facets of who we are inform what and how we eat, and in 2022, they will premiere Andrew Zimmern’s Wild Game Kitchen on the Outdoor Channel.

Intuitive Content’s first television series, Andrew Zimmern’s Driven by Food, premiered on Travel Channel in August 2016. In their second series, The Zimmern List, Andrew reveals his favorite food experiences in cities across the country. In 2020, the show won a Daytime Emmy Award for “Outstanding Travel and Adventure Program.” Other Intuitive Content series include Big Food Truck Tip, Crash Test World, Zoe Bakes and How to Survive a Murder.

Beyond television, Intuitive Content works with clients on branded entertainment and advertisements, including a partnership with Renaissance Hotels to create The Navigator’s Table and with Caribou Coffee to film Behind the ‘Bou. In 2021, they partnered with Cointreau and the Independent Restaurant Coalition to create a Super Bowl ad featuring restaurant workers affected by Covid 19. The ad was awarded a silver Telly. Their digital work includes Andrew in the Kitchen, a companion series to Bizarre Foods that was nominated for a James Beard Award in 2018, Bravo TV’s Beats + Bites with the Potash Twins, instructional cooking classes for Food Network Kitchen and workshops for Magnolia Network.

In 2020, Andrew was nominated for a Daytime Emmy Award for Outstanding Host. He has won James Beard awards for “TV Food Personality” (2010), “TV Program on Location” (2012), and “Outstanding Personality/Host” (2013 and 2017). In 2021, the annual Taste Awards created a new special achievement award, The Andrew Zimmern Discovery Award, that honors his mission to discover new cultures and flavors. In 2016, Andrew was named one of “America’s 50 Most Powerful People in Food” by The Daily Meal, one of the “30 Most Influential People in Food” by Adweek and as one of Fast Company’s “Most Creative People in Business.” According to Eater, “Zimmern knows more about the foods of the world and the history of modern gastronomy than anyone else in our solar system. He’s a walking, talking food encyclopedia, and a true omnivore.” Andrew has appeared as a contestant on Iron Chef, and as a guest judge on episodes of Chopped, Top Chef Masters, Iron Chef and Top Chef. In 2016, he co-starred as a mentor for Season 2 of Food Network’s All-Star Academy.

Andrew hosted the three-part 2019 Conversations at Copia in partnership with the Culinary Institute of America to publicize, educate and amplify the hard conversations around social justice and food. He is an entrepreneur-in-residence at The Lewis Institute for Social Innovation at Babson College. Through the James Beard Foundation and the Culinary Institute of America he funds Andrew Zimmern’s Second Chances Scholarships, which offer students faced with extreme challenges an opportunity to follow a culinary path. Andrew sits on the board of directors of Services for the UnderServed, Project Explorer/EXPLR, Charlize Theron Africa Outreach Project and Soigne Hospitality. He serves on City Harvest’s Food Council, is the International Rescue Committee’s Voice for Nutrition and was named a Goodwill Ambassador for the United Nations World Food Programme in 2021. He is a founding member of the Independent Restaurant Coalition, fighting to save restaurants affected by Covid-19. Other charities Andrew works with include Lovin’ Spoonfuls, ONE, Food Policy Action Committee, No Kid Hungry and Giving Kitchen. In his rare downtime, Andrew relaxes in Minneapolis, spending time with family and his dog Luca the Lagotto. 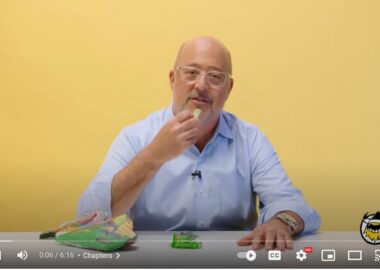 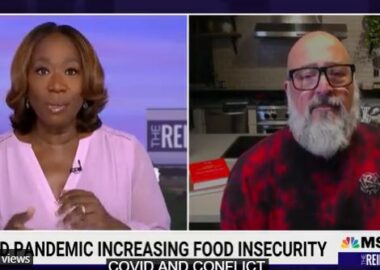 Andrew Zimmern: We have enough food to reach people and desperately need Congress to take notice 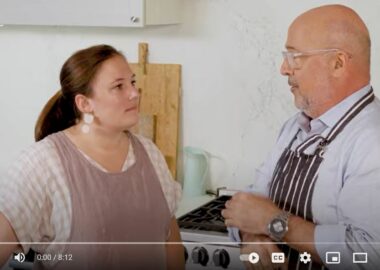 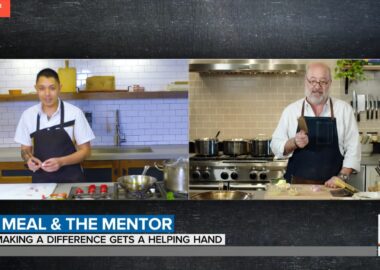 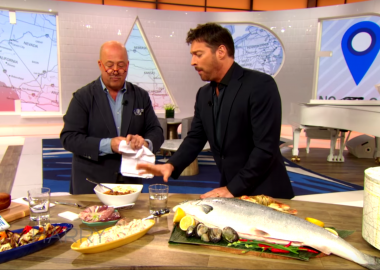 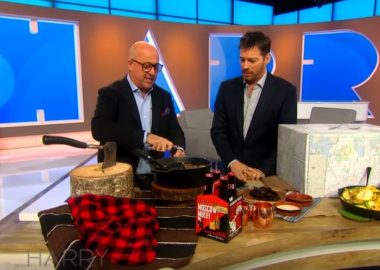 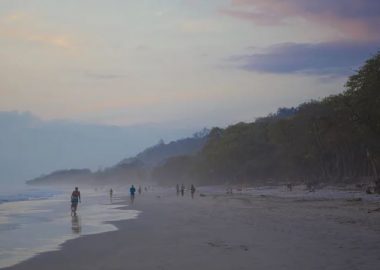 These Are the Best Places to Spend the Holidays, According to Travel Experts 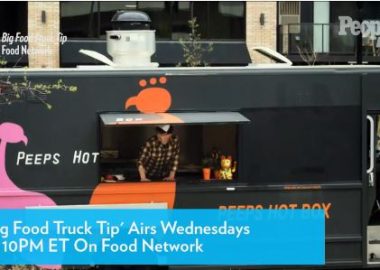 Why Andrew Zimmern’s Top Food Picks Have Four Wheels: ‘I Like Celebrating Cultures’ 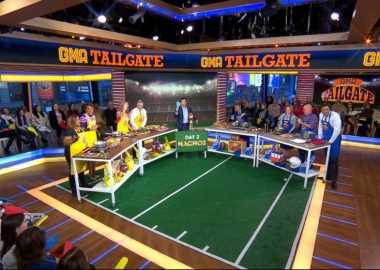 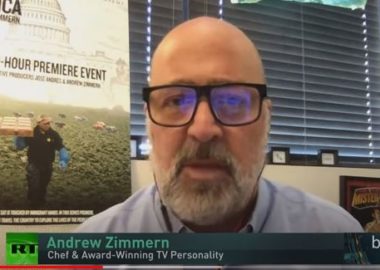 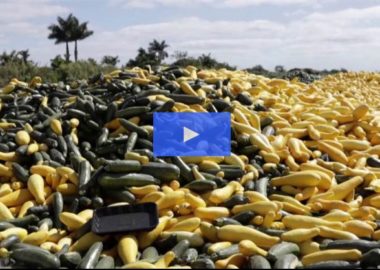 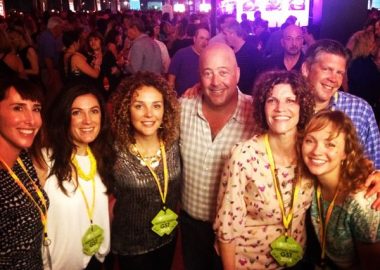 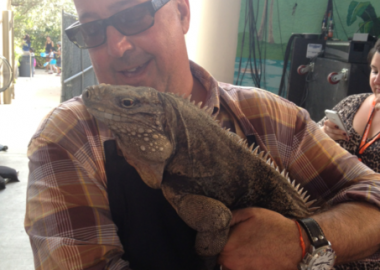 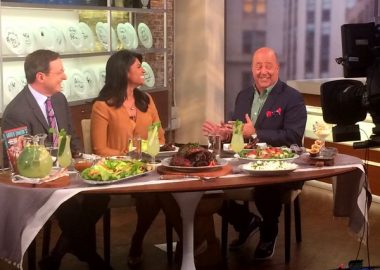 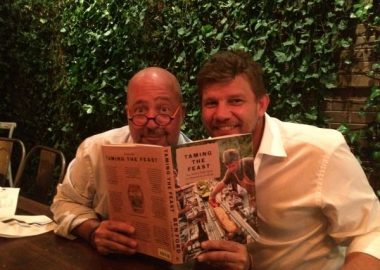 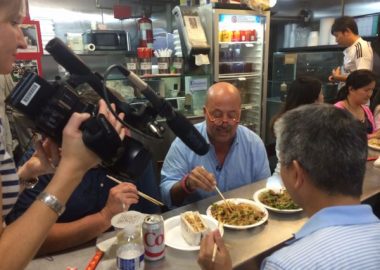 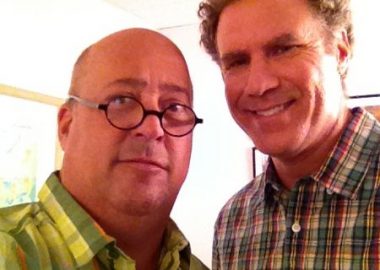 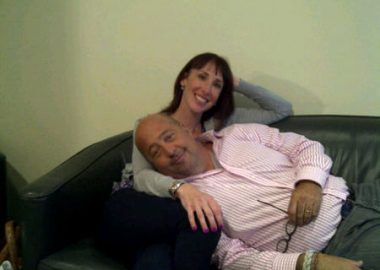 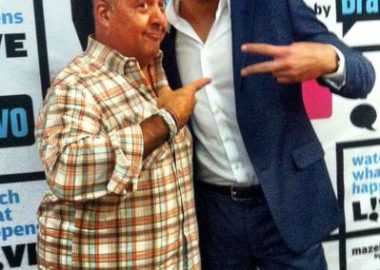 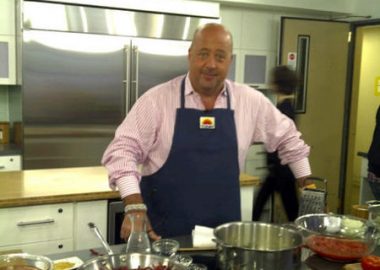 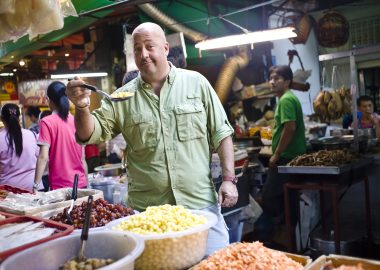 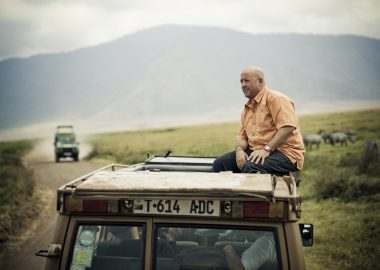 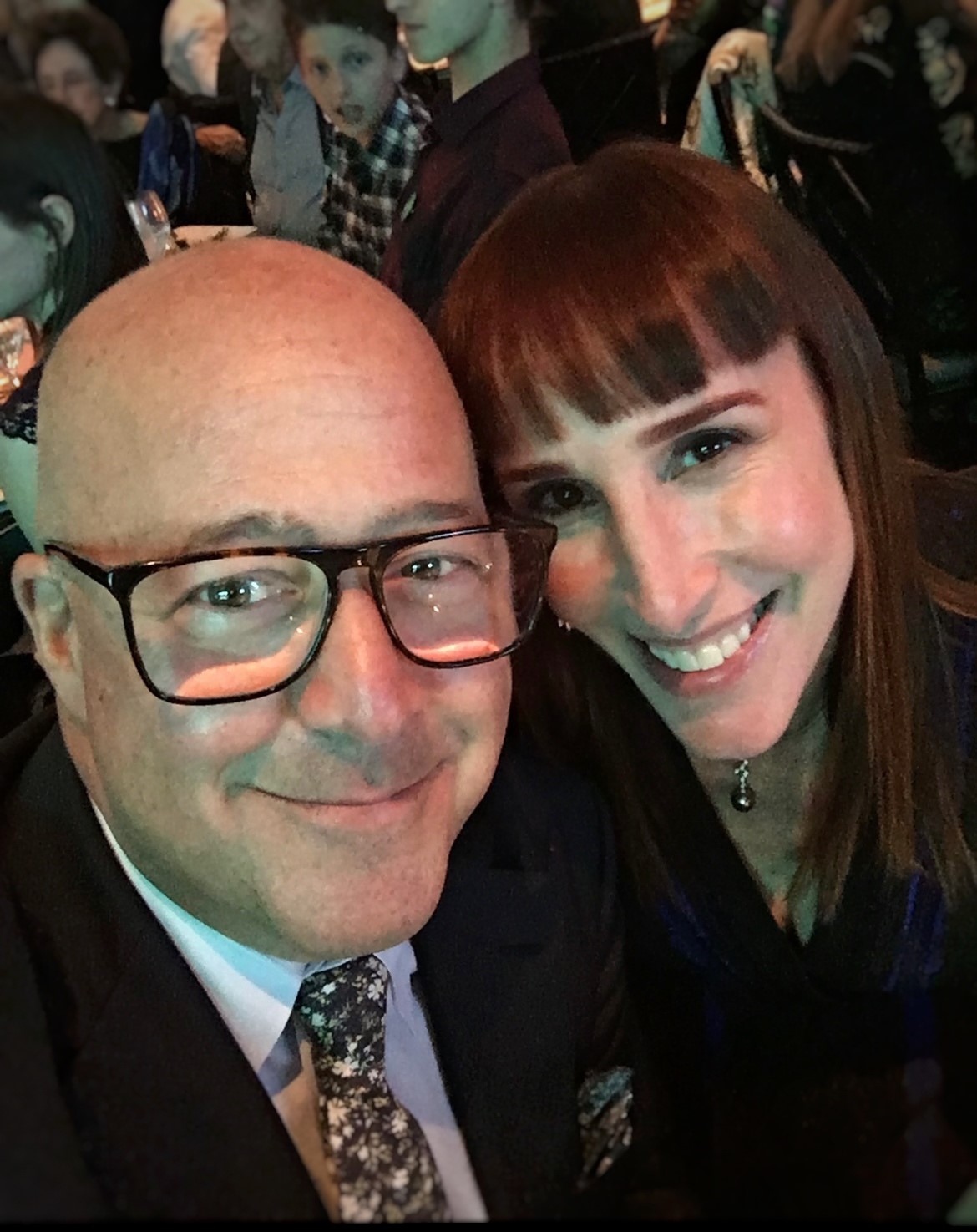 A few years ago I knew I needed a public relations company for my personal brand, for my company brand and for my food truck business. Who do you trust with curating, expanding and caretaking something like that? I have dealt with hundreds of flacks and media moguls over the years and had always been impressed with Rebecca Brooks whenever I had the opportunity to work with her. After a year-long search and interview process we handed every aspect of our PR business over to The Brooks Group. Smartest decision I have made in years. They are hands-on, always available, connected, smart, aggressive in the best sense of the word and a delight to work with. They have elevated my brands exposure, reputation and value, and the entire team at Brooks have become invaluable day to day working members of my organization.