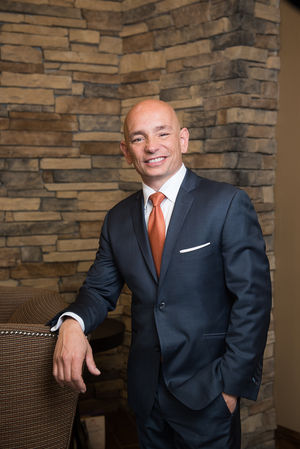 In the 20 years Anthony Melchiorri has been in the hospitality business, he has a proven track record of understanding a company’s vision and its individual parts and figuring out how to make those parts work together to complete the whole picture. Knowing that attention to detail and making each part of the operation functional and strong are key to profitability, Anthony has developed and repositioned some of the finest and highest-profile properties in the United States, including the first Nickelodeon Hotel and Resort and the landmark Algonquin Hotel. He takes on clients in need of development or immediate repositioning, applies his experience and ability to assemble teams specialized in hotel management, and adds value for the owners and developers to ultimately increase their bottom line.

Anthony brings his expertise as the “hotel fixer” to Travel Channel’s original series Hotel Impossible. In this weekly 1-hour program, he helps turn around the business of a struggling hotel fighting to survive.

Anthony was put on the fast track to success early on at the landmark Plaza Hotel as director of front-office operations. This led to several operation positions at such hotels as the Embassy Suites and Millennium Hotels. By age 29, he had become a seasoned professional and was selected to be the general manager of the Lucerne Hotel in 1997. Under Anthony’s management, the Lucerne developed into one of the top-ranking hotels in New York City and was selected as the New York Times Travel Guide’s best service hotel.

After 7 years at the Lucerne, Anthony was appointed a general manager of the world-famous Algonquin Hotel. At the time, the Algonquin had seen better days. Anthony and his team closed the hotel for a month and oversaw a basement-to-roof renovation, including all the restaurants and back-of-house areas. Not only did he complete the project on schedule and on budget, but he and his team repositioned the Algonquin to become a highly rated Michelin Guide hotel. In addition, the hotel’s public relations campaign won a best-of-show award from the Hospitality Sales & Marketing Association International for marketing.

After the Algonquin was repositioned, the hotel owner sold it for a significant return and asked Anthony to be senior vice president of the first Nickelodeon Hotel and Resort. There, he oversaw the 25-acre, 800-room resort, helping it to become one of the most sought-after travel destinations in Orlando. Anthony successfully made the transition into the asset management side of the business, becoming the first vice president of Tishman Hotels and the asset manager of the Westin Hotel in Times Square.

As senior vice president of New York Hotel Management Co., Anthony helped develop a 310-suite hotel in Times Square, overseeing construction, design, pre-opening, opening and post-opening operations. When his work was complete, the TripAdvisor guest satisfaction score for the hotel had reached 96%, putting the hotel in the top 2 percentile of all hotels in New York City.

Anthony has an unmatched ability to break down problems and find solutions that generate profits. In addition to being the host and lead in Travel Channel’s Hotel Impossible, he also runs his own company, Argeo Hospitality, consulting on hotel projects for private owners and investors. Argeo Hospitality has the ability to create a plan, market and promote a company, and turn its staff into a well-oiled machine.

Anthony served for 5 years as a protocol officer in the US Air Force. He currently resides in New York with his wife and 3 children. 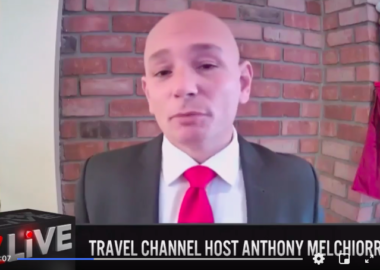 Anthony Melchiorri Speaks with TMX on Travel Safety During the Holidays 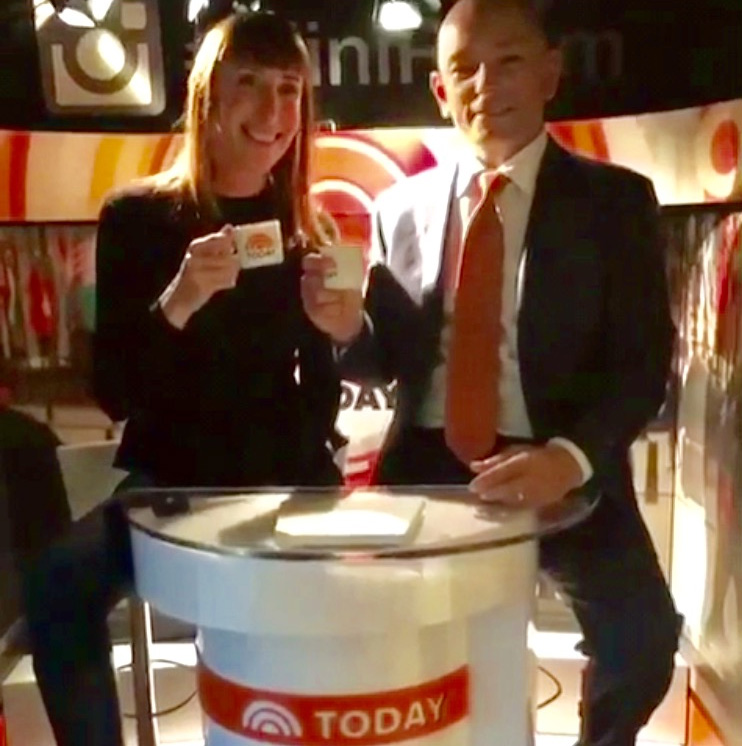 Who gets up on Christmas morning at 5 am to meet you at The Today Show to ensure your interview goes well….oh, in a storm.  The owner and founder of The Brooks Group, Rebecca Brooks does.

We are all in the hospitality business, no matter what your profession. The Brooks Group gets that.  Nothing is ever too small or too big to take on.  From the moment we met I knew I was in good hands and Rebecca and her team have truly helped me to  strategically build my brand.