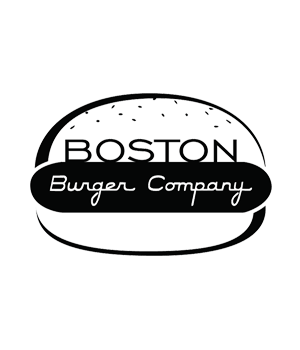 Since its opening in 2012, the Boston Burger Company—commonly referred to as “BBC”—has quickly become a fan-favorite restaurant, known for its unique, over-the-top burgers, gourmet fries, and milkshakes known as #FreakFrappes. When three ambitious best friends quit their jobs to pursue a burger joint, they had no idea their outrageous creations such as “The Hot Mess” would soon receive national attention. After achieving various accolades such as winning Rachael Ray’s “Battle of the Burger,” winning Boston Magazine’s “Battle of the Burger” and being featured on an episode of Guy Fieri’s “Diners, Drive-Ins, and Dives,” the Boston Burger Company was able to expand from Boston to the Cambridge and Somerville areas as well. Aside from its 29 mind-blowing burgers, BBC offers an impressive selection of craft beers, appetizers, sandwiches, salads, and homemade dressings and sauces to satisfy every type of palate.

When the Boston-native co-founders noticed the recent trend of meal-kit delivery services and realized just how popular their mouth-watering burgers were, they decided to start a new business venture that would allow the rest of the U.S. to have a taste. And so, the BurgaBox was born in September of 2016. The BurgaBox comes fully-loaded with all of the ingredients you need to create a masterpiece of a burger, right in your own home. With nationwide shipping, a cook-time of 30 minutes-or-less, and an unparalleled amount of creativity and awesomeness, the BurgaBox is a culinary extravaganza meat-lovers everywhere would be excited to try.