Citymeals on Wheels was co-founded in 1981 by longtime New York magazine restaurant critic, Gael Greene, and legendary cookbook author and teacher, James Beard, after learning thousands of their older neighbors had nothing to eat on weekends, holidays and emergencies. Now in its 35th year of serving homebound elderly New Yorkers, Citymeals has delivered over 54 million meals throughout the five boroughs, providing a lifeline of nourishing meals and vital companionship to seniors in need. Working in partnership with community-based organizations and senior centers, Citymeals prepares and delivers over 2 million meals for more than 18,000 of their frail aged neighbors each year. The organization has also maintained a fundamental promise since its founding: 100% of all public donations are used entirely for the preparation and delivery of meals.

Beth Shapiro has worked with Citymeals since 2006, the last five as Executive Director, and during this time has overseen an increase in volunteer hours by 68%, including individual, corporate and culinary industry volunteerism. She also helped launch Chefs Deliver, which takes some of the city’s best chefs out of their kitchens to deliver specially prepared meals to their frail aged neighbors, reestablished the Citymeals Young Professionals Committee, expanded online fundraising, and oversaw an increase in the number of meals delivered and elderly nourished. 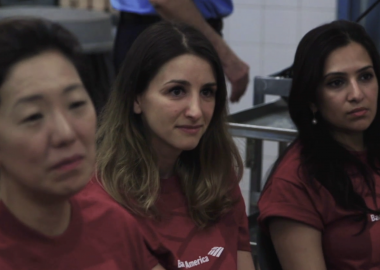 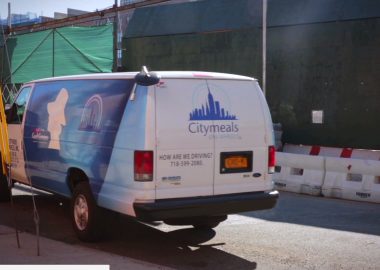 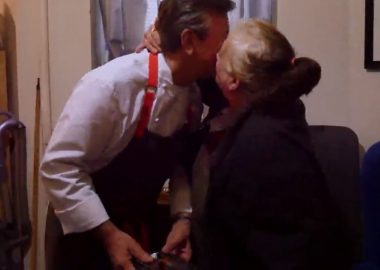 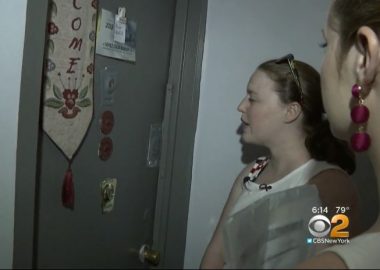 Volunteers Brave The Heat To Help Seniors In Need 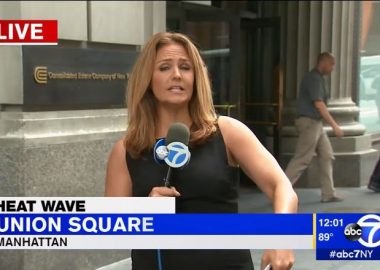 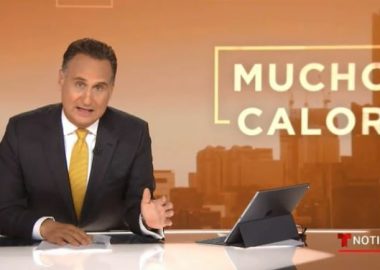 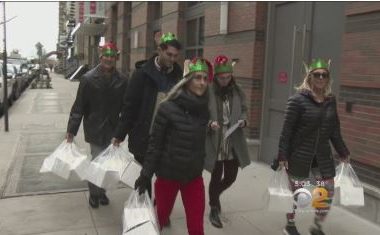 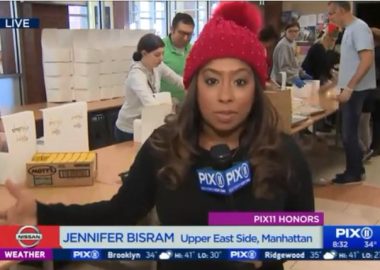 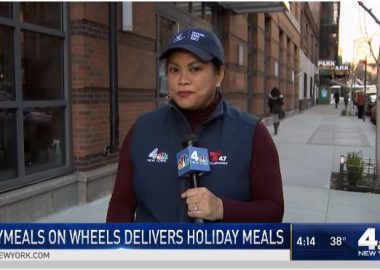