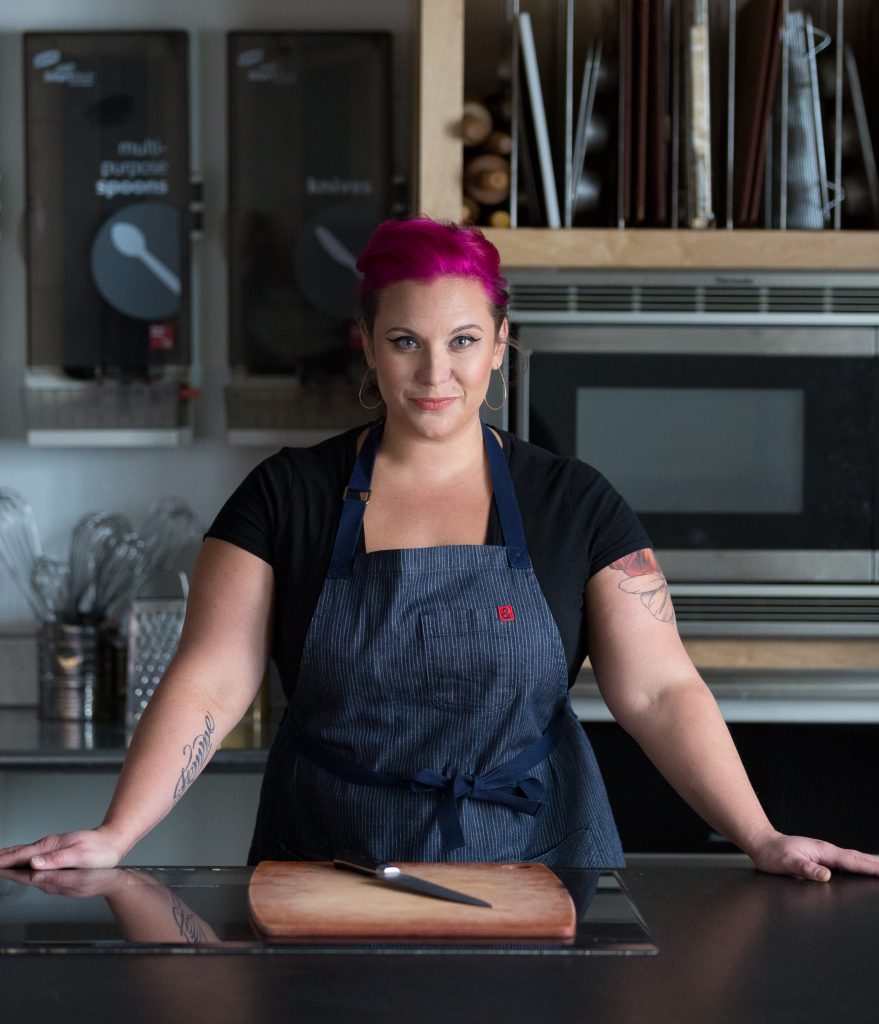 A native of Kearny, New Jersey, Akunowicz’s 16-year career began with jobs at local restaurants taken while pursuing a degree in social work from the University of Massachusetts, Amherst. During this time, she explored every facet of management, working both in front of and back of house. However, it wasn’t until Akunowicz was applying for a Master’s Degree in social work that she decided to pivot and attend Cambridge School of Culinary Arts.

FROM THE FRONT TO BACK OF HOUSE

Upon graduating the Cambridge School of Culinary Arts in 2004, Akunowicz embarked on her professional culinary career as a cook making local farm-to-table fare at the beloved Ten Tables restaurant in Boston’s Jamaica Plain neighborhood. Thereafter, she accepted a position at restaurant Via Matta in Boston’s Back Bay and fell in love with Italian food. In 2008, she decided to fully immerse herself in Italian cuisine by living and cooking in Modena, Italy for a year, serving as the Chef at L’Avian Blu.

Returning home to Massachusetts, in 2009, Akunowicz went to work for James Beard Award-winning chef Ana Sortun as the Sous Chef at Oleana Restaurant in Cambridge. There she studied the powerful spice-driven cuisine of the Middle East and fully embraced the true farm-to-table approach that was a cornerstone of the restaurant.

In 2011, a new opportunity beckoned, and for seven years Akunowicz led the kitchen at Myers+Chang as Executive Chef, creating powerful, spicy, and craveable dishes, drawing inspiration from Chinese, Taiwanese, and Southeast Asian cuisine. During her tenure there she received both local and national praise, including a four-star review in The Boston Globe, and was named Boston Magazine’s “Best Chef in 2016.”

In 2015, Akunowicz became a fan favorite when she competed on Bravo’s Emmy-nominated show, “Top Chef.” In 2016, she was named one of the “21 Badass Women Changing the Food World” by Marie Claire, and the following year she co-authored Myers+Chang at Home (Houghton Mifflin; 2017) with Chef Joanne Chang.

In 2018, Akunowicz won the prestigious James Beard Foundation Award in the category of “Best Chef: Northeast.” She also made the momentous decision to strike out on her own to open a restaurant. Opened winter 2019, that restaurant is Fox & the Knife, inspired by her time spent cooking in Modena, Italy, a casual and contemporary homage to the food, wine, culture and spirit of that city, all presented with a warm welcome in a high energy atmosphere. The Fox & the Knife menu highlights Akunowicz’s flair for the soul-satisfying, graceful Italian food that she honed while working in Italy as a pasta maker and Chef of L’Avian Blu Enoteca. At Fox & the Knife, the bold flavors of exceptional ingredients are expressed through both traditional and modern techniques to introduce new versions of beloved classics. In just 3 months of opening, Fox & the Knife was named a “2019 Best New Restaurant” by Food & Wine. Amid the pandemic, she started a line of wholesale pasta, Fox Pasta Boston, to feed hungry Bostonians and partnered with Goldbelly to offer her pastas, sauces, and more, nationwide.

In 2021, Karen opened Bar Volpe where guests can either dine in or purchase fresh pasta, sauces, ricotta and mozzarella to prepare at home. Bar Volpe brings Southern Italy to South Boston, celebrating the vibrant flavors of regions from Puglia to Sardinia, Campania and Basilicata, Naples and Sicily. Inspired by the Chef’s extensive travels throughout Italy, the menu features wood-fired seafood, fresh, house-made pastas, classic Italian cocktails and wine, and warm hospitality in a casual setting. Dishes on both the restaurant and pastificio menus highlight Akunowicz’s talents as a pastaiolo, and her flair for creating soul-satisfying, Italian fare, introducing new versions of beloved classics updated from a modern point of view including signatures such as Sardinian Paella, Culurgiones, and Orecchiette.

Akunowicz currently lives in Boston with her partner in business and in life, LJ Johnson, and they married in 2014. Akunowicz has also become almost as well known for her personal style and signature vivid pink hair (which is symbolic of her support of femme queers) as for her critically acclaimed cuisine. In addition to being the fan favorite on the 13th season of Bravo’s Top Chef, Akunowicz has also appeared as a judge on the program in Season 16 and competed in Season 17 of Top Chef: All-Stars L.A. She has been profiled on CBS Saturday Morning’s “The Dish” series, and has been featured as a contestant on Beat Bobby Flay and Tournament of Champions. Akunowicz has also been featured in national publications such as Bon Appetit, Food & Wine, Forbes and Wall Street Journal Magazine.

For more information, or to request an interview, please contact The Brooks Group at Karen@brookspr.com. 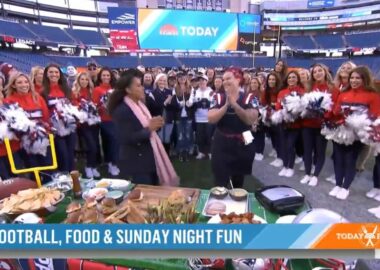 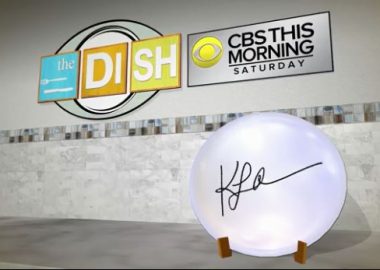