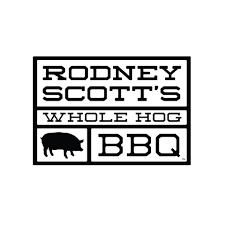 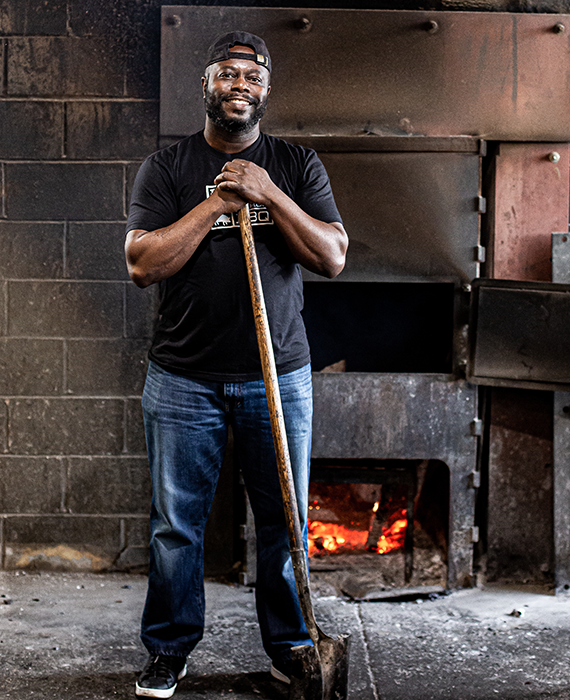 Rodney Scott, chef, pitmaster and the 2018 James Beard Award Winner for “Best Chef: Southeast,” is the founder and co-owner of the Rodney Scott’s Whole Hog BBQ restaurants. Rodney first began cooking whole hog barbecue, a cuisine rooted in Southern tradition, when he was just a child and today he is dedicated to preserving the heritage for generations to come. In 2017, Rodney partnered with the Pihakis Restaurant Group to open the first location of Rodney Scott’s Whole Hog BBQ in Charleston, SC, which was named one of the 50 Best New Restaurants during its first year in operation. In 2019, he opened a second Rodney Scott’s location in Birmingham, AL, and a third outpost is scheduled to open in Atlanta, GA in 2021.

In 2020, Rodney Scott and his growing restaurant empire will be featured in the new BBQ-themed season of Chef’s Table on Netflix (premiering September 2nd). The episode delves into Rodney’s journey from living and working in a small Southern town to becoming a successful chef and pitmaster acclaimed for the artistry he brings to the whole hog BBQ tradition in Southern culture. Rodney’s mantra is “Every Day is a Good Day,” an apt sentiment as he also looks forward to the publication of his first cookbook, due to debut from Clarkson Potter in spring 2021. 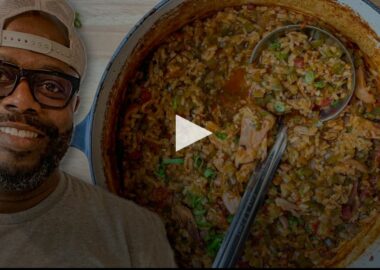 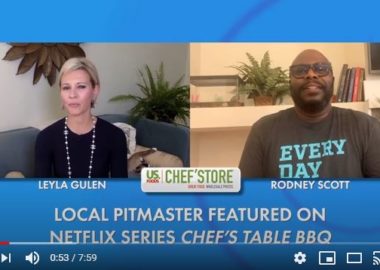