Boise Boys: 8 Designers Reveal the Secrets to a Grown-Up Space 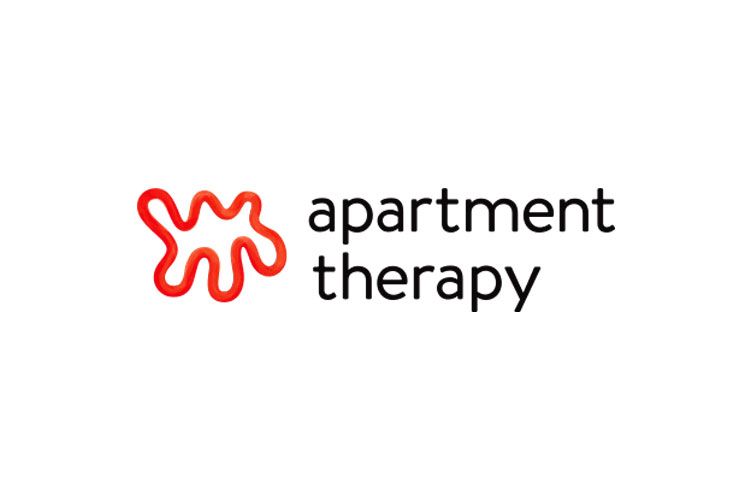 As a concept, “adulthood” has become so meaningless that it’s basically a myth. But reaching the point in your life where you can control your own space—whether that’s a whole house or even just a bedroom—is a milestone worth celebrating, and redecorating is a great way to do just that.

So much advice about “how to adult” involves following in the previous generation’s footsteps. But if these eight designers have anything to say about it, the best way to age up your apartment is to embrace your personal style.

“If you want your space to feel elevated, turn it into exactly what you like. Don’t be afraid to break rules, put pattern on pattern, hang too much art on the wall, go all white—whatever speaks to you,” says designer Sarah Cousins. “A grown-up apartment is one that reflects the person or people that live there and is unique to their taste and sensibility.”

Want to adult-ify your space? Here are the moments when these eight designers knew their environments had leveled up.

Before I moved into adulthood, the last thing on my mind was storage! No kids, little responsibility, eating out all the time. Wow.

A wife and six kids later, I NEED MORE STORAGE! Having a pantry, large garage and plenty of huge closets never felt so good.

Take on some responsibility… however minimal

One thing I never thought about or really cared about early on was plants inside my house. As I grew older and spent more time at home, I found there is nothing like enjoying your space at home.

Lots and lots of indoor plants and trees are a must for me. And I’m finally mature enough to keep them alive! Yay!