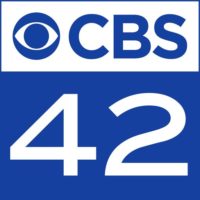 BIRMINGHAM, Ala. (WIAT) — Award-winning chef and popular Birmingham pitmaster Rodney Scott will show off his cooking skills on a Netflix show.

Scott will appear on the latest installment of “Chef’s Table: BBQ,” which premiered Wednesday. The seventh installment of the popular Emmy-nominated series focuses its lens on the smoky world of barbecue.

Scott, whose Whole Hog BBQ restaurants in Birmingham and Charleston, South Carolina have received critical praise from around the world, will be featured on an episode performing his whole hog cooking routine.

Scott is set to open a new restaurant in Atlanta soon.