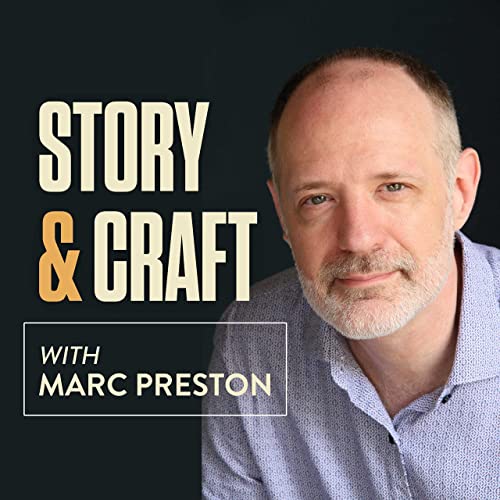 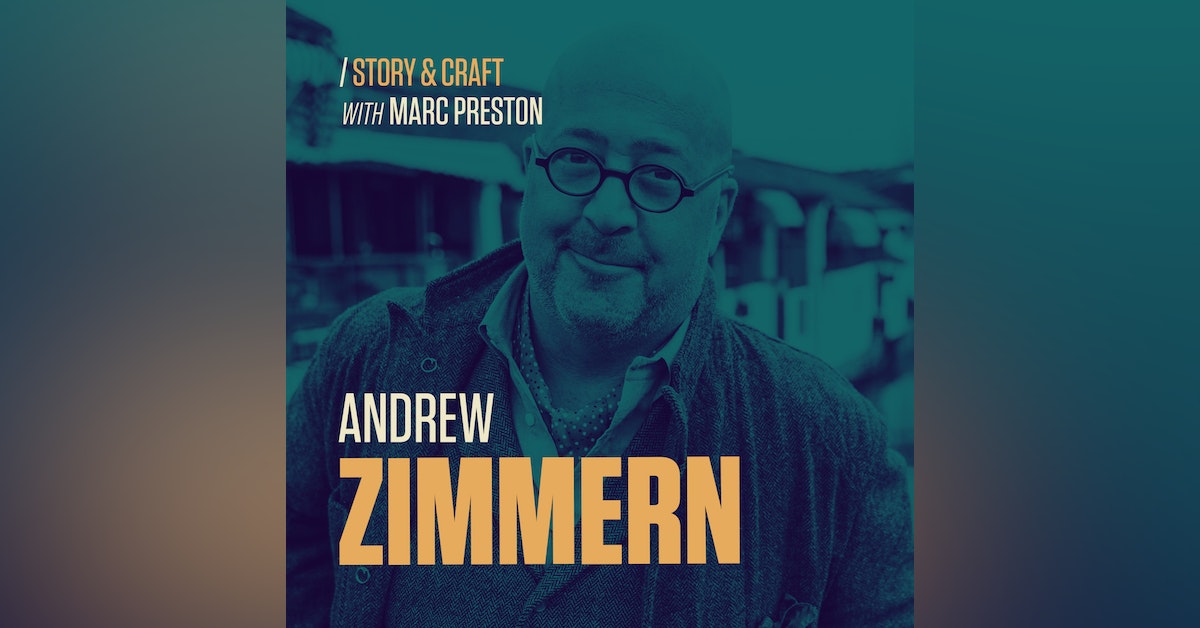 On this episode of The Story & Craft Podcast, we sit down with chef, TV host and world traveler, Andrew Zimmern.  We covered his early years and how he traversed difficult times as a young adult.  Then, became one of the most recognizable figures in culinary and travel programming.  He’s a James Beard and Emmy award winning TV host, who is known for shows such as Bizarre Foods, The Zimmern List and What’s Eating America.  His vast library of programming has been seen on HGTV, Travel Channel, Food Network, the Cooking Channel and MSNBC.  Now, he has a new show on the Magnolia Network called Family Dinner, as well as Wild Game Kitchen on The Outdoor Channel.  Andrew can also be seen as a judge on the Netflix reboot of Iron Chef.  He is also a busy entrepreneur and philanthropist and offers up his time to multiple charitable organizations and endeavors, including his role as a Goodwill Ambassador for the United Nations World Food Programme.  He’s a busy guy, but took some time out to chat about his career, the rigors of life on the road, his friendly competition and friendship with Anthony Bourdain, and more!